The birth place of Lord Buddha is a  Buddhist Pilgrimagesite in the Rupandehi district in Nepal. It is the place where,Queen Mayadevi gave birth to Siddthartha Gautam in 563BCE. Gautama,who achieved  enlightenment some time around 528 BCE, became the Buddha and founded  Buddhism. Lumbini is one of many magnets for pilgrimage that sprang up in places pivotal to the life of the Buddha.

Lumbini has a number of older temples, including the  Myadevi Temple, and various new temples, funded by Buddhist organisations from various countries, have been completed or are still under construction. Many monuments,monasteries and a museum, and the Lumbini International Research Institute are also within the holy site. Also, there is the Puskarini, or Holy Pond, where the Buddha's mother took the ritual dip prior to his birth and where he had his first bath. At other sites near Lumbini, earlier Buddhas were, according to tradition, born, then achieved ultimate Enlightenment and finally relinquished their earthly forms.

Lumbini was made  world heritage site by UNESCO in1997.

In 1896, General Khadga Samsher Rana and  Alois Anton Fuhrer discovered a great stone pillar at Rupandehi called Ashoka pillar made by Ashoka emperor of the Maurya Empire in 3rd-century  BCE and identified  Birth place of Buddha., . The inscription was translated by Paranavitana:

According to Robin Coningham, excavations beneath existing brick structures at the Mayadevi Temple at Lumbini provide evidence for an older timber structure beneath the walls of a brick Buddhist shrine built during the Ashokan era (3rd-century BCE). The layout of the Ashokan shrine closely follows that of the earlier timber structure, which suggests a continuity of worship at the site. The pre-Mauryan timber structure appears to be an ancient tree shrine. Radiocarbon dating of charcoal from the wooden postholes and optically stimulated luminescence dating of elements in the soil suggests human activity began at Lumbini around 1000 BCE.The site, states Coningham, may be a Buddhist monument from 6th-century BCE. Other scholars state that the excavations revealed nothing that is Buddhist, and they only confirm that the site predates the Buddha.

A PHP Error was encountered 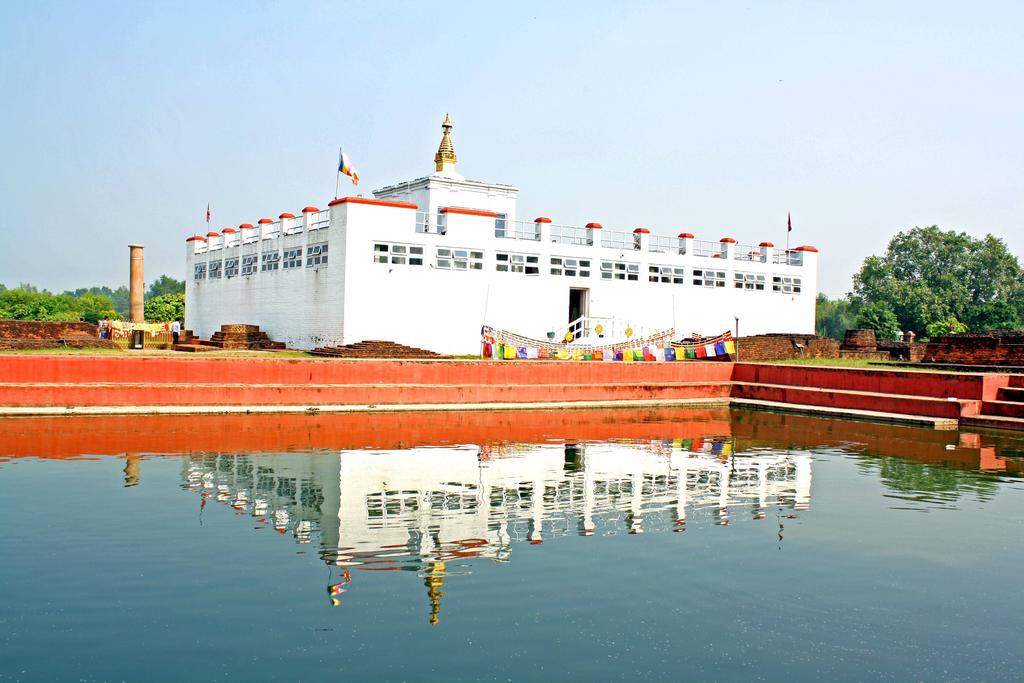 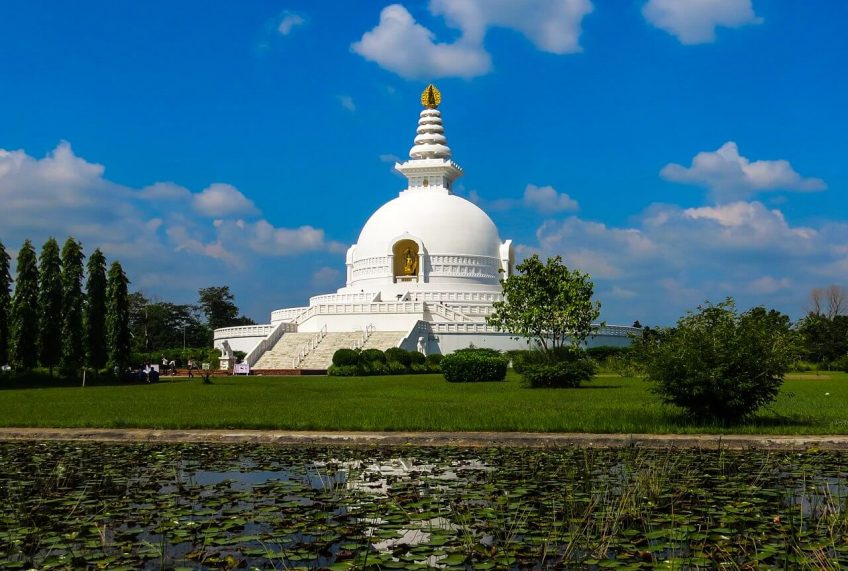 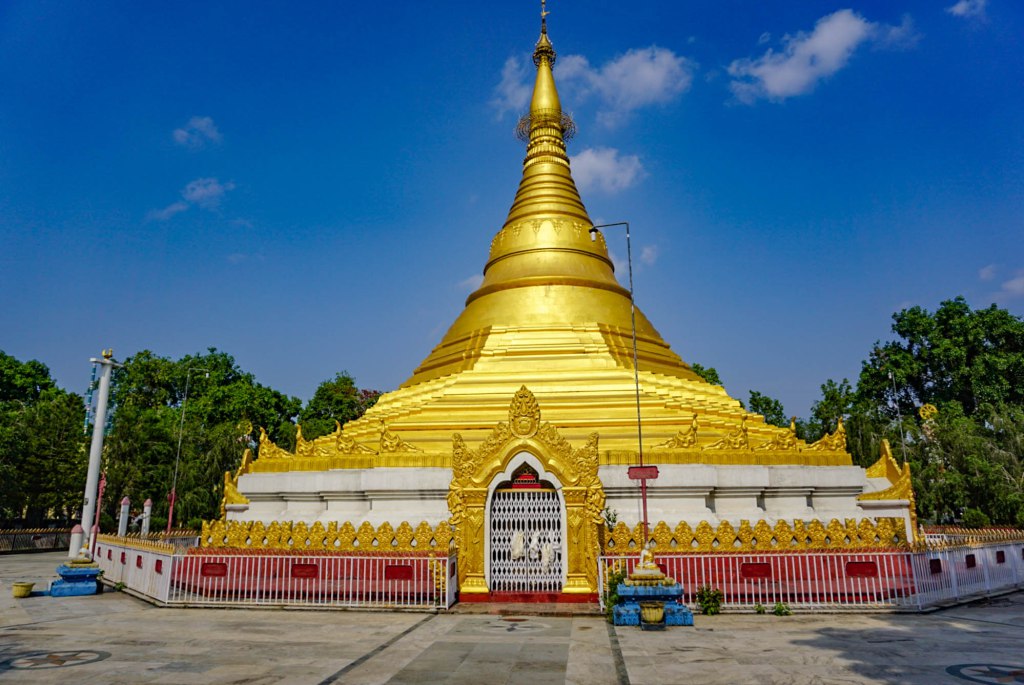 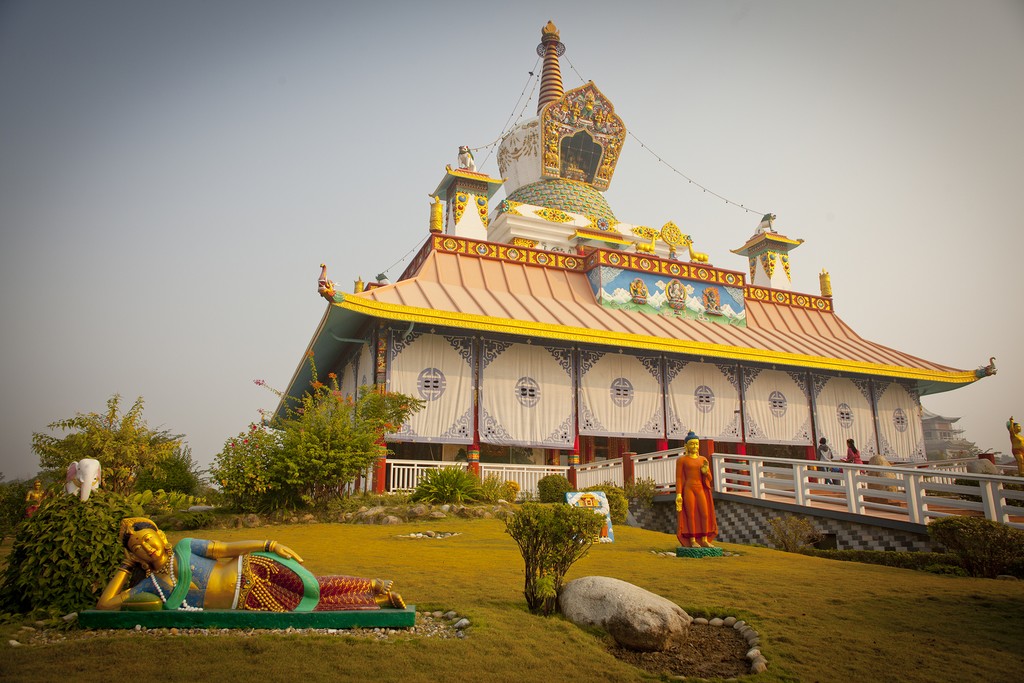 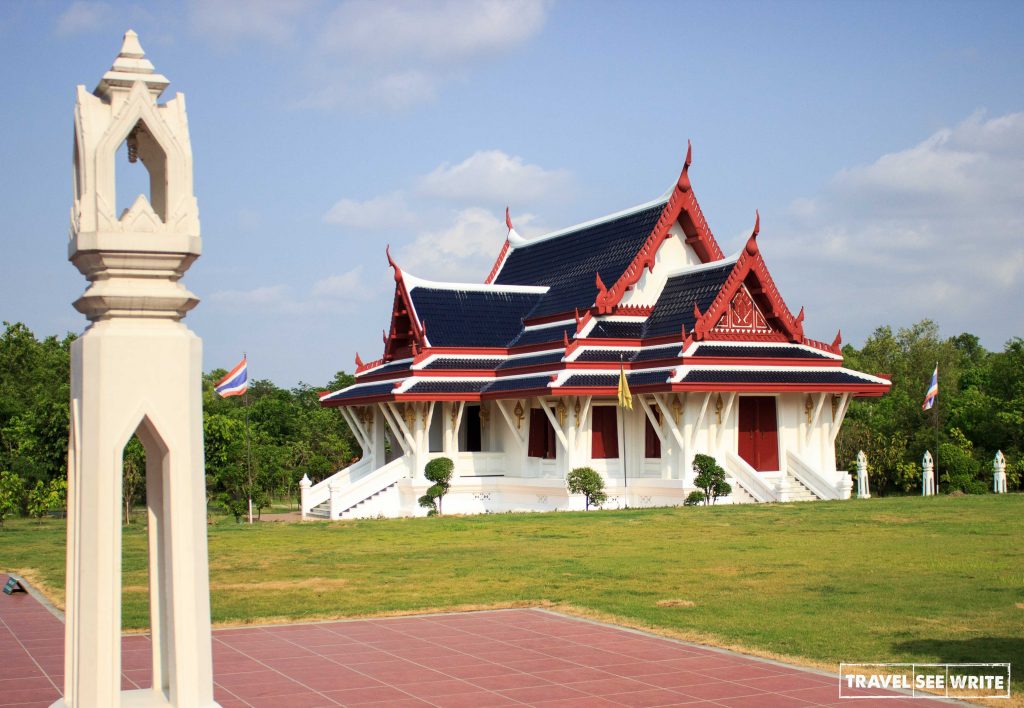