As we all know that, Nepal a landlocked country have five tectonic zone in formation of flat plain land to high himalaya from east  to west border. Where the country has been also divided into five regions from north to south, geo poltically. From east of koshi river to mechi river upto indian borders, eastern regiongs of Nepal is belongs too.
As we have already have different description on Everest Region Trekking, we try to mention remaining eastern sites and hiking & trekking routes where others known and major himalayan ranges are there. Where in very east the top third peak of the world-Mt.Kanchanjunga is situated, besides fifth highest-mt.makalu lies just next from everest himalayan ranges. Besides this famous tea Ilam tea garden gives the sceniec flash of switzerland of asia. Also, the Eastern region trekking sites gives you the wonderful cultural and traditional aspects of Kirati culture which is assume as the oldest cultural groups of Nepal. Nepal use to known as-kirat kingdom before Nepal was formed. In kirat culture and traditions rai, limbu, magar gurungs are the major ethinics group. Where they follows hinduism,buddhism and bon religiouns.
Besides this, Eastern trekking Regions also very reach in flora and Fauna like other trekking regions. Many uncommon kinds of fauna and flora, as well as a wide variety of animals, may be found in the Eastern Himalayas. One of the world's top biodiversity hotspots, Nepal is home to a variety of wildlife, including snow leopard in its Himalayan area and Indian rhinoceros, Asian elephants, and water buffalo in the Himalayan foothills. Along with having extensive forests, Nepal's three main river basins—the Ghaghara, Gandaki, and Koshi—are home to 8% of the world's bird species and many butterfly species. For the region's and the world's biodiversity, it is imperative to preserve this varied environment. Several ecological initiatives in the region are designed to protect the survival and expansion of numerous species.

WHEN TO TREK
In general, it is the same as the rest of Nepal, however,these are not common routes  and there are hordes of leeches in the lower region during the monsoon, and it is hot in the summer due to the low elevation, So it is best to catch the peaky season i.e. march-apr-may and aug-sep-nov.

note : check the weather conditions locally  or with guide/porter before attempting to cross any high passes .(mainly in   wintter) 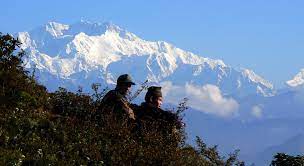 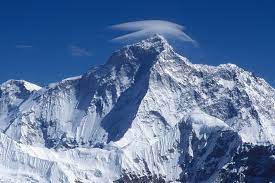 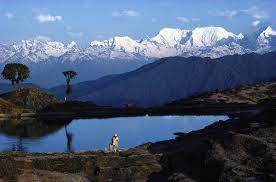 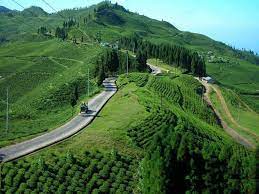